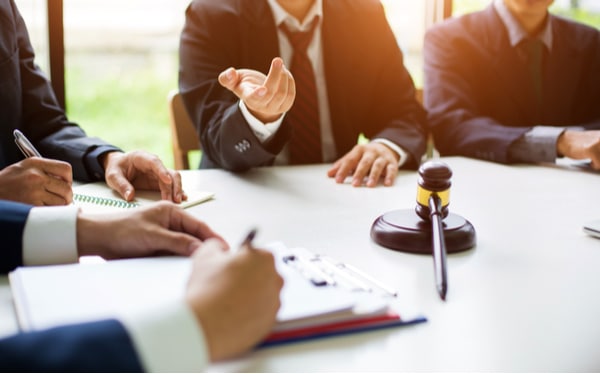 Dan Gividen has built a reputation for having an unparalleled understanding and knowledge of the complex “crimmigration” issues.

Assistance at Hearings or Trials Involving Immigration Laws or Agents

For non-U.S. citizens, a person’s immigration status (legal permanent resident, non-immigrant visa holder, or no status) and immigration law is an issue from the very first hearing in federal court. Contrary to what federal prosecutors want such individuals to believe, an ICE “detainer” or “hold” does not prevent an individual from being granted pretrial release. A knowledge of both immigration law and the intricacies of ICE procedures as well as removal proceedings is essential to effectively cross-examining agents on these issues at a detention hearing. This same understanding of immigration law and each of the federal agencies involved in carrying out these laws may critical to the outcome of a hearing or trial involving such matters. Dan has assisted some of the best defense attorneys as co-counsel during hearing involving such issues.

Immigration Consequences of a Conviction

Dan has  built a reputation for having an unparalleled understanding and knowledge of the complex “crimmigration” issues. As a criminal defense attorney representing non-US citizen, your understanding of the immigration consequences of a particular conviction is vital in adequately representing your client.

If you are an attorney seeking guidance on “crimmigration” issues, Dan is available for telephonic or in person consultation.