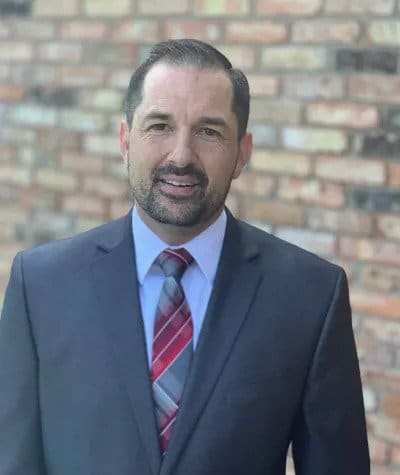 Dan Gividen has a decade of experience in criminal and immigration law. During his career as a government attorney, Dan Gividen was lauded by both the government and the private bar for his professional excellence, demonstrated leadership, and willingness to work across the aisle to resolve issues. He also built a reputation for having an unparalleled understanding and knowledge of the complex “crimmigration” issues that arise in both criminal and immigration proceedings.

In May 2019, Dan decided to put his experience, professionalism, and knowledge to use in the private sector by starting Gividen Law, PLLC.

Dan began his legal career as law clerk to the Honorable Jorge Solis, United States District Judge for the Northern District of Texas. Following his clerkship, Dan worked at the criminal defense firm of Sorrells, Udashen & Anton. Dan has authored numerous briefs in support of post-conviction relief (e.g. writs, appeals, and sentencing memorandum) with successful results for the clients.

In 2011, Dan became an Assistant Chief Counsel for the Office of Chief Counsel, Immigration and Customs Enforcement (ICE), Department of Homeland Security (DHS). Dan was promoted to the position of Deputy Chief Counsel in May 2016. While working at DHS, Dan represented the government in thousands of removal proceedings before immigration judges. He also authored briefs for hundreds of cases on appeal to the Board of Immigration Appeals. DHS never lost a single appeal in the 50+ cases in which Dan was the main author of the brief in support of a DHS or joint appeal. He also was relied on to analyze and draft legal memorandums relating to complex U.S. citizenship issues.

From 2014 to 2016, Dan was detailed as a Special Assistant United States Attorney in the U.S. Attorney’s Office for the Northern District of Texas. As a SAUSA, Dan was the lead prosecutor on nearly 200 cases. He first and second chaired multiple jury trials, briefing and orally arguing complex criminal and immigration issues. He also authored numerous appellate briefs to the Fifth Circuit Court of Appeals.

Since the spring of 2016, Dan has served as an adjunct professor teaching immigration law at UNT Dallas College of Law.