If you have been charged with a federal criminal offense and you are not a U.S. citizen, the benefit of having a criminal defense attorney who knows and understands immigration law cannot be overstated. 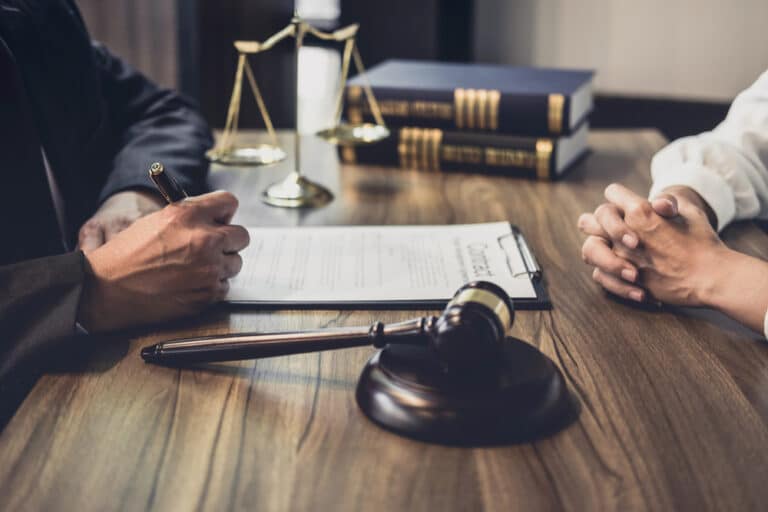 Anyone Charged with a Federal Offense

In the past, federal prosecutors were known for only bringing rock-solid cases involving significant violations of federal criminal laws. Recently, federal prosecutors seem to have lowered their standards with respect to both the solidness of their case and the significance of the alleged criminal violations. They have not, however, changed the steadfastness with which they prosecute every case. When a federal prosecutor has you in their sights, you need a defense attorney who is equally committed to protecting your rights and defending you against federal criminal charges. I provide intelligent, strategic, and aggressive criminal defense representation in all federal cases including the following:

White collar crimes, such as embezzlement, larceny, bribery, money laundering, and mail fraud, typically fall under federal jurisdiction because they involve a transfer of funds across state lines or the use of a national banking system. In these cases, there is often an extensive paper trail that makes factual defenses virtually impossible. Instead, they are decided on legal arguments over state of mind, intent, knowledge, and causation.

Immigration crimes such as visa fraud, passport fraud/misuse, unlawful procurement of naturalization, marriage fraud, illegal re-entry, and wire/mail fraud relating to immigration violations, involve the records/documents submitted to, produced, and stored by immigration officials. Additionally, these cases involve both federal criminal laws as well as the far more complex immigration laws of our country. In these cases, it is vital to have an attorney with a complete and in-depth understanding of both the procedures/operations of the immigration agencies and immigration laws involved.

Federal drug and gun charges are on the rise. These cases require an attorney with the ability to meticulously review the evidence for potential constitutional violations or strong defenses at trial. Being able to recognize an unlawful search and seizure that violated a person’s Fourth Amendment rights may require the exclusion of subsequently discovered evidence vital to the government’s case. Equally important, is the ability to review the evidence with any eye for potential issues that would provide for a strong defense at trial.

After a conviction at trial, individuals often turn to a new attorney to handle their appeal. Federal criminal appeals are one of the most challenging areas of legal practice. When handling a federal appeal, I will carefully review the entire case record, from indictment to trial and sentencing, looking for errors on which to base an appeal. (e.g. Were you deprived of your constitutional rights? Should the evidence against you have been suppressed? Were the Sentencing Guidelines incorrectly calculated?) Based on my experience and knowledge, I recognize the importance of selecting the strongest arguments and prepare a compelling case based on quality legal research and scholarship.